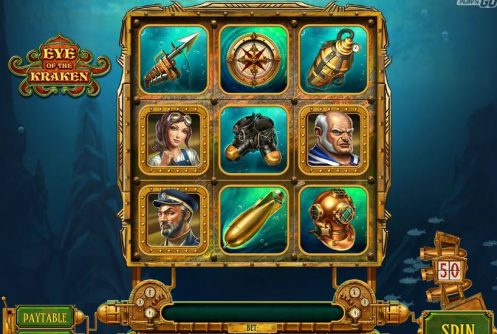 Eye of the Kraken is a feature-rich video slot game that displays a 3 x 3 grid of symbols.
In addition to winning a prize for three matching symbols along any of the eight fixed paylines, you may win a prize for matching symbols in all four corners or in the centre positions along all four sides of the game grid.

In the main game, matching torpedo symbols may generate normal payline wins.
The torpedo symbol also serves as a scatter symbol. A counter displays the number of torpedo symbols that is left before the bonus mode is triggered.
A total of 50 collected torpedoes are used to trigger and play the “Conquer the Kraken” bonus round.
To retrieve the valuable treasure from the Kraken’s clutches, you must target any three of the six tentacles shown.

In the main game, the tentacle symbol may generate normal payline wins.
It also serves as a wild symbol that can substitute for all other symbols except scatters.
During any spin, the Wild Kraken Tentacle feature may be triggered at random.
Kraken tentacles may slink in to cover and alter one or more ordinary symbols to wild symbols.

Five or more diving helmets scattered anywhere on the reels trigger Dive Mode.
In this sequence of nine free spins, the blue Eye of the Kraken serves as a wild symbol.
In addition, any treasure chest symbols that land on the reels generate an extra prize equal to your total bet on the spin multiplied by a given factor.
This extra prize is added to your payline win to generate your total prize amount for the spin. Dive Mode cannot be re-triggered during the feature.

Bets are selected using the bet buttons.
Click the plus and minus buttons to change the bet one step at a time.
To start the round, click SPIN. When the reels stop, the symbols displayed determine your prize according to the paytable. 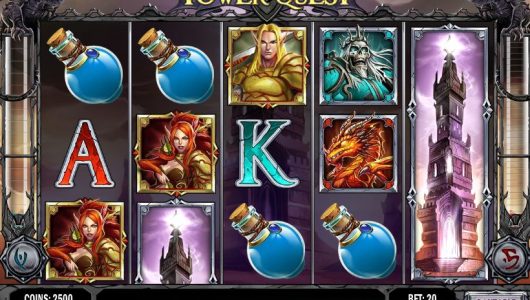 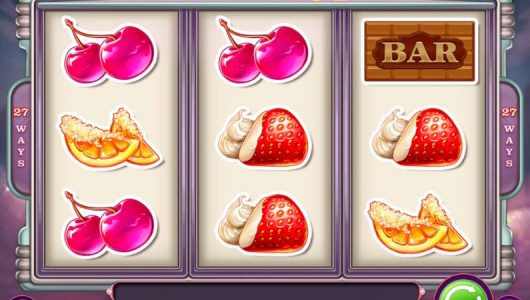 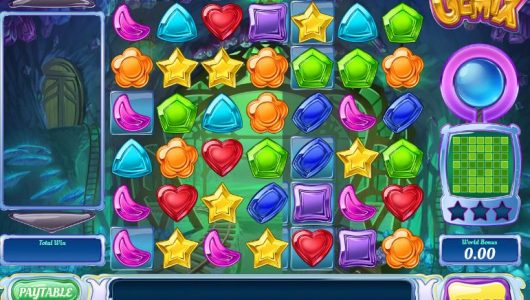