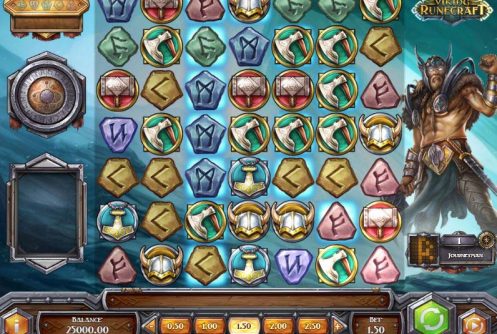 Viking Runecraft is a cascading video slot game played on a 7×7 grid.
Symbols drop down in the grid to form winning combinations.
Wins are achieved by getting 5 or more symbols in a connected cluster where they touch each other horizontally and/or vertically.
Winning symbols are removed and new symbols drop in to fill up the grid. The game continues to cascade until no new winning combinations can be created.

All wins during a game round contribute to increasing a charge meter of destruction.
When the charge meter is fully charged and there are no more cascades, the charge effect is activated, triggering one of the following effects:

Scorching of Surtr: Three symbols are set ablaze.
The fire can spread to a random number of nearby symbols. All burning symbols are destroyed.
In each cluster of burnt symbols, a core of new symbols is created.
All symbols in each core consist of the same symbol.

The game continues normally after the effect, allowing the charge meter to charge up for a second time.
A single full charge following any of the above charge effects will trigger the Ragnarök feature which awards 1 free game round.

The game includes four different Gods.
To be blessed with the presence of the Gods you need to clear different patterns indicated on the screen.
To clear a pattern, you have to achieve wins on the indicated grid positions.
Clear a pattern to reach the next level and meet another God.

God of Wisdom: Four wild symbols are created in two pairs where the wilds in each pair are vertically adjacent.

God of Guarding: Seven wild symbols are created, one wild is created per row.

All winning symbols contribute to growing the Runes of Valhalla bonus.
During each spin you can collect up to five different Rune Stone symbol winning combinations.
Collect at least one Rune Stone symbol win combination and clear the current active pattern to activate the Runes of Valhalla bonus game.
During the bonus game, a wheel will spin where your goal is to hit any field with an active and lit rune to win the accumulated bonus amount.
Depending on the number of collected symbols, the number of active and lit runes on the wheel change.
The more symbols you collect, the higher your chances are to win the bonus amount.
Collected symbols are reset to 0 when the Runes of Valhalla bonus game is activated. 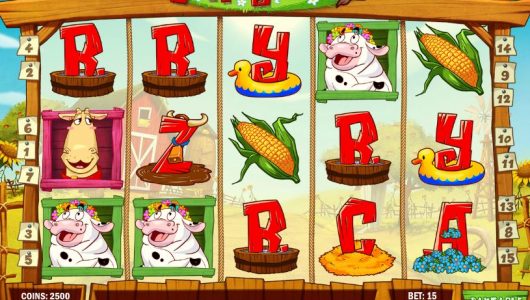 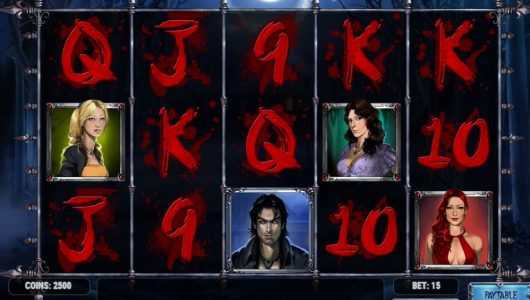 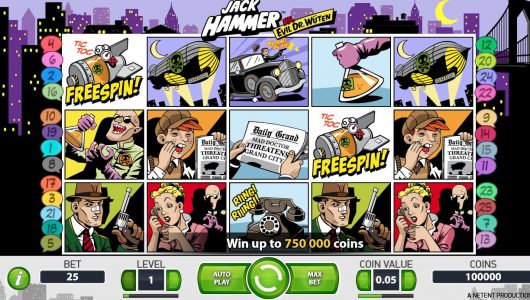 Viking Runecraft is a cascading video slot game.
This game is too fun to play and you can earn bonus.
All winning symbols contribute to growing the Runes of Valhalla bonus.
In the bonus game, a wheel will spin where your goal is to hit any field with an active and lit rune to win the accumulated bonus amount.
The more symbols you collect, the higher your chances are to win the bonus amount.

The Viking theme is very catchy.
Slot online games are getting more and more creative.
This online casino platform is great because it has link to real money slot machines.
I especially really like the sound of it.
I used to stick with the traditional slot machine and did not like change but this one has definitely changed my mind.