Free Games:
Free game prizes are multiplied by three, four, or five, according to the number of scattered Coyotes triggering the feature.
The re-spin feature can be won during free games.
Three or more scattered Coyotes occurring after a re-spin awards the same number of additional games as the original trigger.
Free games are played at the lines and bet of triggering game. 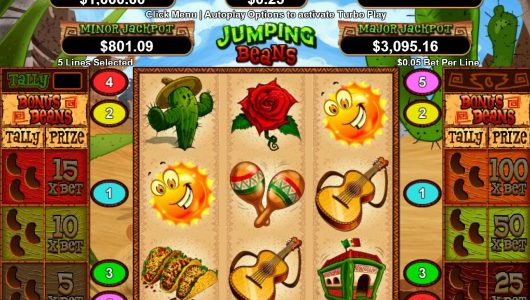 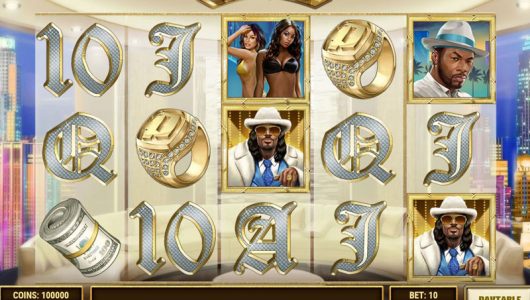 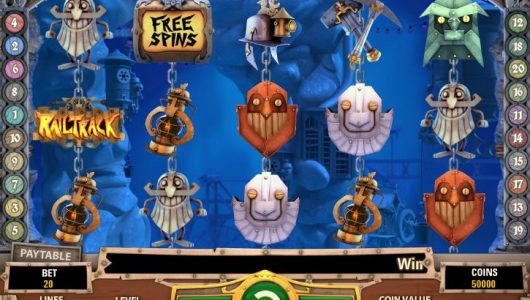